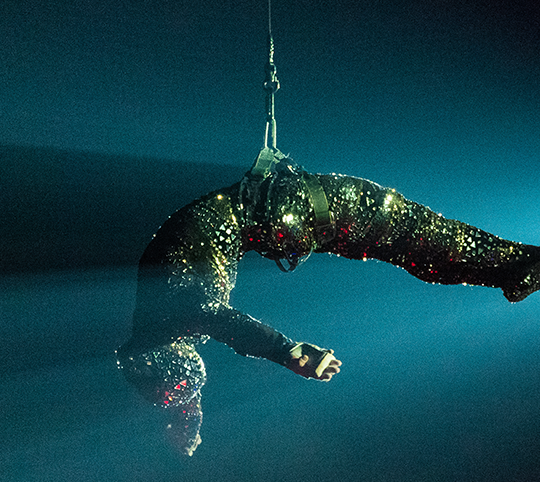 Their stage shows blend a variety of disciplines such as dancing, singing and traditional circus acts. Due to the high-risk nature of many of the performances, production teams use rigging equipment and lifting gear to alleviate safety concerns. 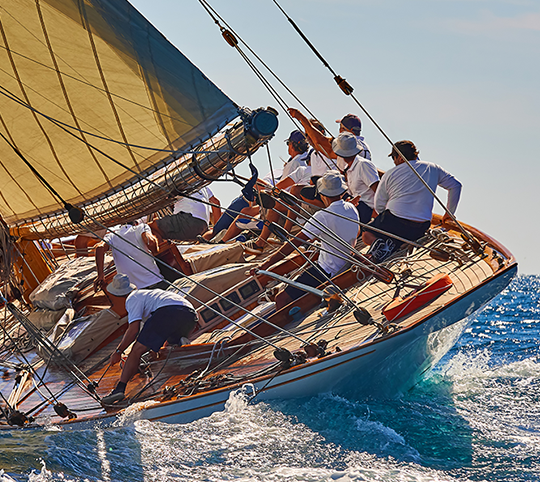 The Hallowe’en was built by William Fife III in 1926 on the River Clyde in Scotland. This luxury yacht was previously called the Cotton Blossom IV and dominated ocean racing for many years. It has also seen major transformations over the course over its long life, including a restoration of her original lines in the late eighties/early nineties. 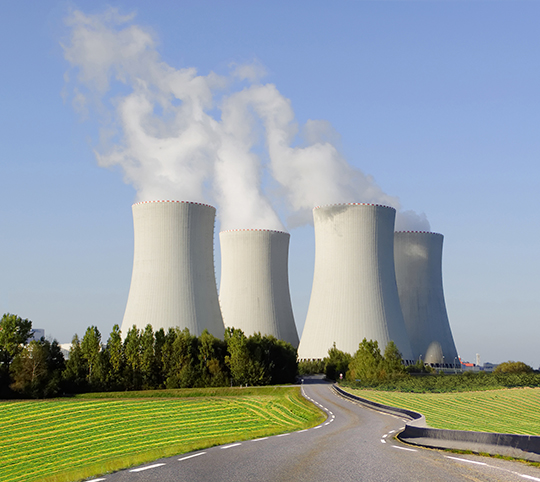 C-Capture Ltd are an environmentally conscious organisation who use their cutting-edge technology to remove CO2 from large-scale sources of gas emissions. 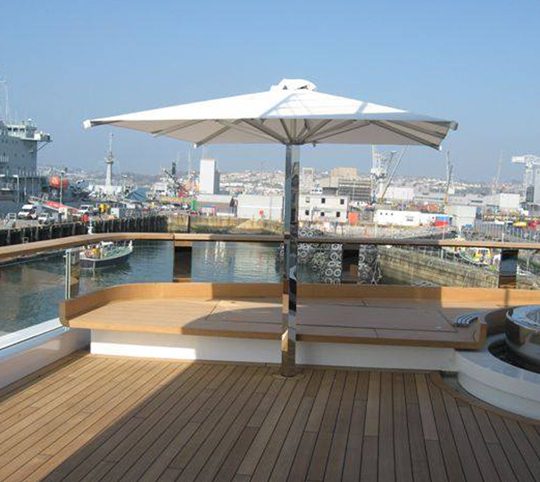 With offices in the UK and Australia, SHADEmakers have supplied high-quality parasols and umbrellas around the globe since 2003. 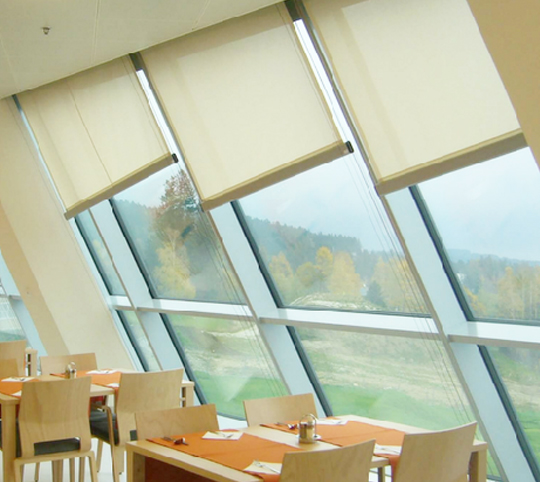 Guthrie Douglas are a team of engineers who specialise in “creating technical shading systems for extraordinary spaces”. 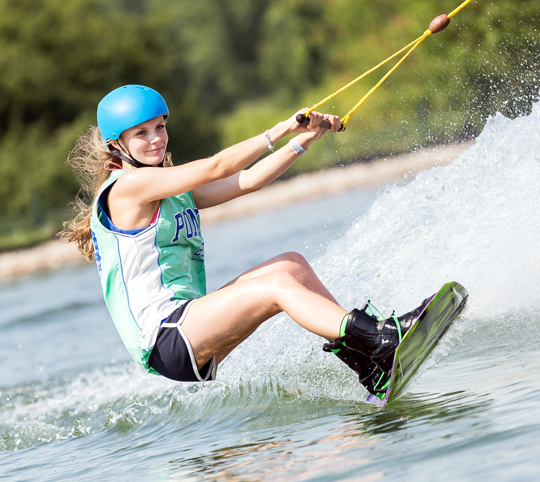 Industry Wake are one of the UK’s biggest wakeboarding firms and have been involved in the sport since its beginnings in the early nineties. 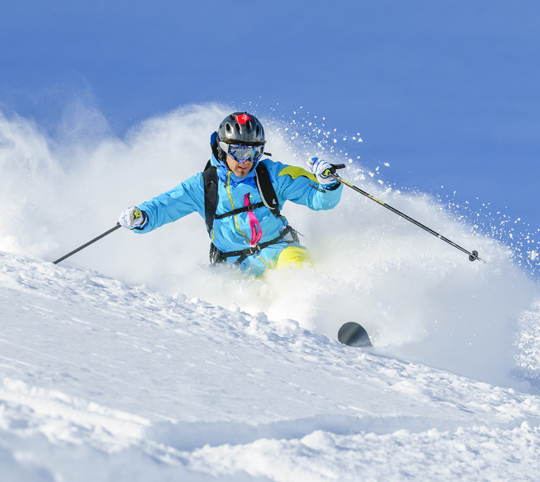 Skiing is an expensive business so when out on the slopes you want to make sure your skis are under lock and key when not in use. 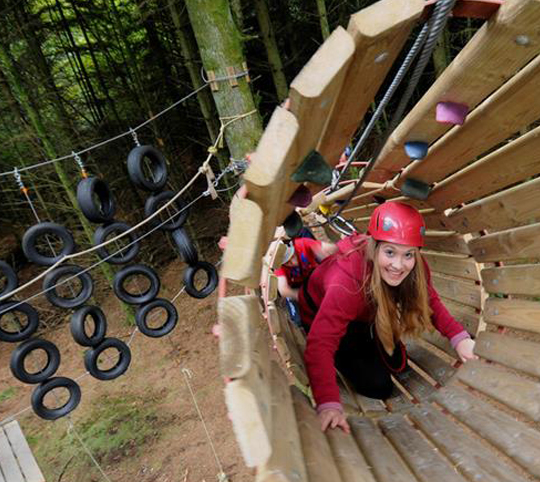 Set in one of the Isle of Man’s largest plantations, the Ape Mann Adventure Park has been turning visitors into Tarzan since it opened in 2013. With a turnover which exceeds £2 billion in the 2016/17 financial year, Costco is one of the UK’s most well-known and popular wholesale supermarkets. 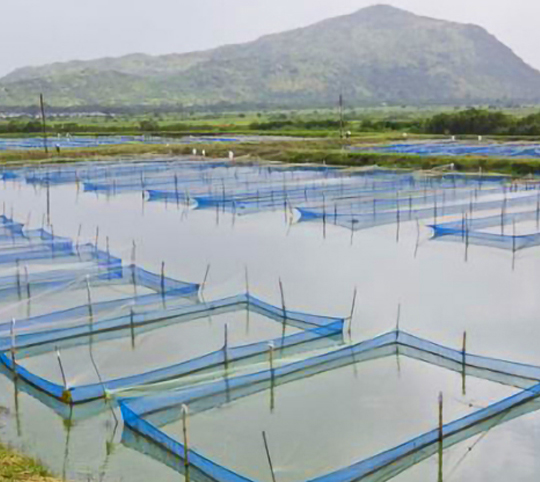 Lake Volta is a large reservoir located in central Ghana. The surface area of which is 8502 square kilometres, making it one of the largest reservoirs in the world. The House of Dancing Water

When it’s show night for China’s premier theatrical experience, only the best and safest rigging equipment will do. “The House of Dancing Water” is one of the most innovative and breath-taking theatre productions in the world today. 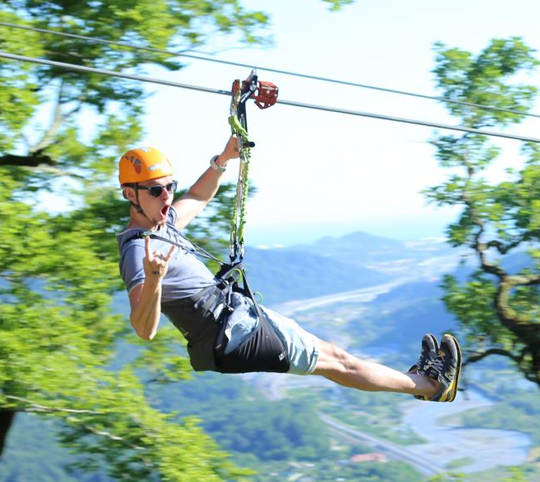 SWR were chosen by AJ Hackett to supply components for their zip wire project in Sochi Russia. Famous for its gravity defying bungee jumps, 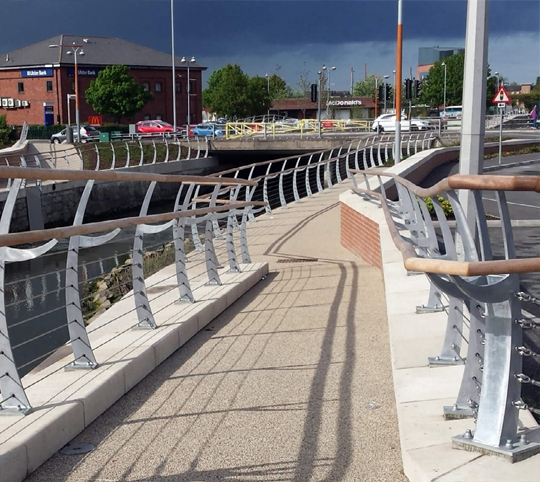 The Connswater Community Greenway is 9km of linear park that follows the course of the Connswater, Knock and Loop Rivers in East Belfast. 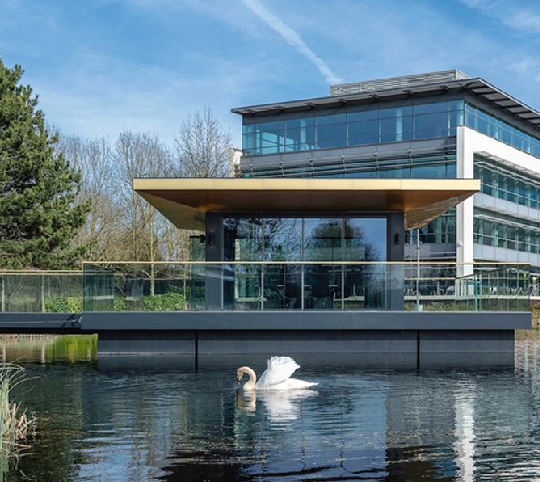 With their stylish designs in desirable locations, Eco Floating Homes are luxurious properties for residents and business owners alike. They’re expertly built to let in as much light as possible to create amazing views for the lucky occupiers.

As Scotland’s Capital City, over a million tourists visit Edinburgh every year. Part of what attracts visitors are the high-profile public events regularly organised by the City of Edinburgh Council. 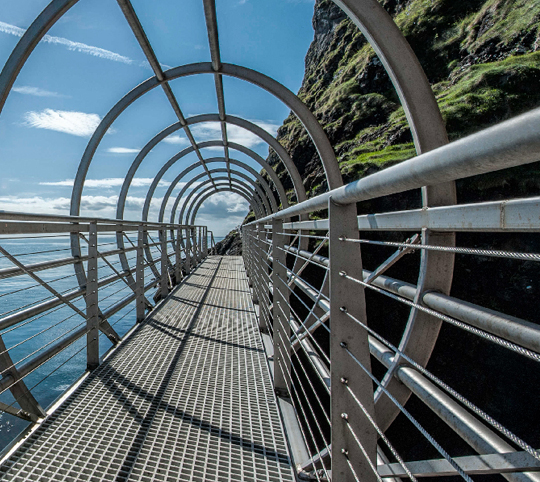 Known as the ‘most dramatic walk in Europe’, the Gobbins in Northern Ireland is a coastal path first opened in 1902. It immediately captivated visitors thanks to the beautiful location and rich wildlife. SWR are not just suppliers of quality fittings. We will also source components to the exact specification requested by the customer. 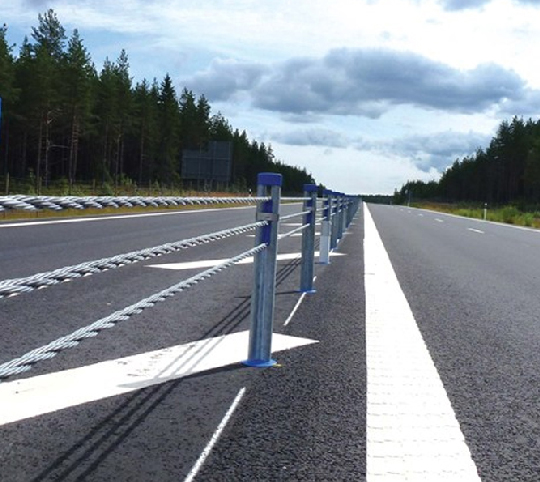 Highways England are responsible for the maintenance and operation of the country’s motorways and A Roads. This includes the installation of safety barriers. MARS Armor is a leading manufacturer of high-quality body armor for law enforcement, military and civilians. Their protective vests are used in combat environments so need to be both bullet resistant and stab protective. Once two empty office blocks, £30 million worth of investment meant a site on Victoria Avenue in Southend-on-Sea was transformed into nearly 300 luxury flats. 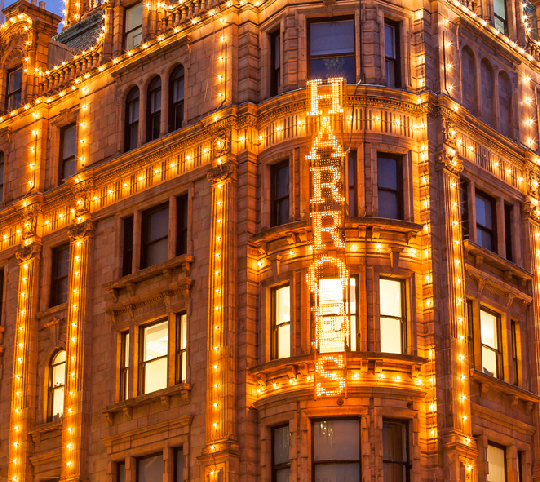 Harrods is one of the most iconic department stores in the world. It’s a popular destination for celebrities and tourists alike thanks to its rich history (Harrods first opened in 1834) and endless selection of high-quality products. Wrightfield are an engineering company who specialise in moving floors for commercial and residential swimming pools. This innovative system is versatile enough for a number of purposes such as changing the water depth or even fully raising the floor so the space can be used for something else entirely. The Ponty-y-Ddraig is a pedestrian and cycle bridge that was part of a large regeneration project in the Welsh seaside town of Rhyl. A car-free alternative to the nearby Blue Bridge, it serves as a crossing for pedestrians and cyclists across the River Clwyd – from Rhyl’s West Parade to a public area on the Kinmel Bay side of the river.