Recently, over 1200 students visited the Dacorum Schools Careers Fair at Shendish Manor in Hemel Hempstead. The event attracted a lot of local businesses (including SWR) who were keen to showcase their jobs and apprenticeships for school leavers.

SWR’s Quality Training Officer, Julie Hold, was one of the attendees and spent the day talking to students and giving advice on potential career paths. She had this to say about the event:

What were the main topics of conversation with the students at the Careers Fair?

We gave a brief overview of the company, our products how and where they are used. We discussed how we approach apprenticeships and the various levels that would be achievable dependent on skill sets and company requirements. We found that most students weren’t sure what they wanted to do as a future career, so we advised based on their interests and GCSE’s they were planning to sit.

Did you find that the students were interested in the fair and what we were saying?

A lot of the students were interested in what was being said and interacted well. They asked a lot of questions about apprenticeships, our products and the company as a whole.

What would you say the highlights were?

Astley Cooper School – they were the first school in and they knew why they were there and what the fair was all about. They all seemed very clued up and knew where they wanted to go, Amy (SWR’s Supply Chain Co-ordinator) was very good at explaining that not everyone was University material and used herself as an example as someone who decided not to go and pursue a career instead. The students seemed to acknowledge similarities in their thought processes.

Overall, how do you think the day went?

The quizzes on our stand were a good ice breaker with the students and other stand holders as it was a bit of fun. There was a lot of companies that attended and a broad range of sectors which gave the students an insight in to the vast amount of opportunities available.

Overall, it was a really good experience for all of us and would recommend we did it again. I felt that the students went away with some great advice. 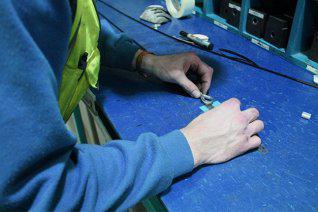 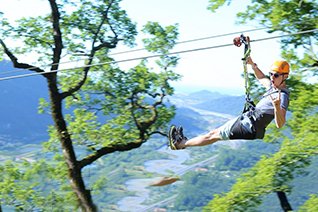 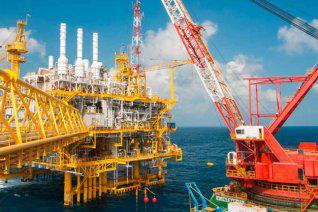 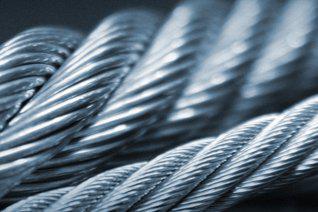